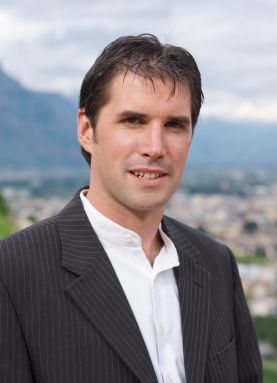 David Crettenand discovered chemistry by starting with learning about laboratory technician at CIBA in Monthey from 1991 to 1994. He continued his studies at the University of Applied Sciences in Sion and obtained an ETS degree in process engineering in 1999.

This will be followed by a Masters in Chemistry at the ETHZ (Swiss Federal Institute of Zürich), from 1999 to 2002, leading to a PhD on the subject of the electrochemical reduction of vat dyes, at the institute of automated production of Professor Meyer from 2003 to 2007.

In June 2007, he founded the company RedElec Technologie SA associated with seven partners.