Industrialization has led to the appearance of emerging environmental pollutants. These substances, also called micropollutants, result in contamination in living beings. Among these pollutants commonly detected in urban and industrial discharges can be found hormones and hormone derivatives, phenolic compounds, antibiotics, organochlorine, cosmetics, and much more. These contaminants escape for most conventional wastewater treatments. The presence of these emerging contaminants in the environment is a matter of concern for most environmental agencies in industrialized countries and binding measures are gradually being introduced to mitigate them. 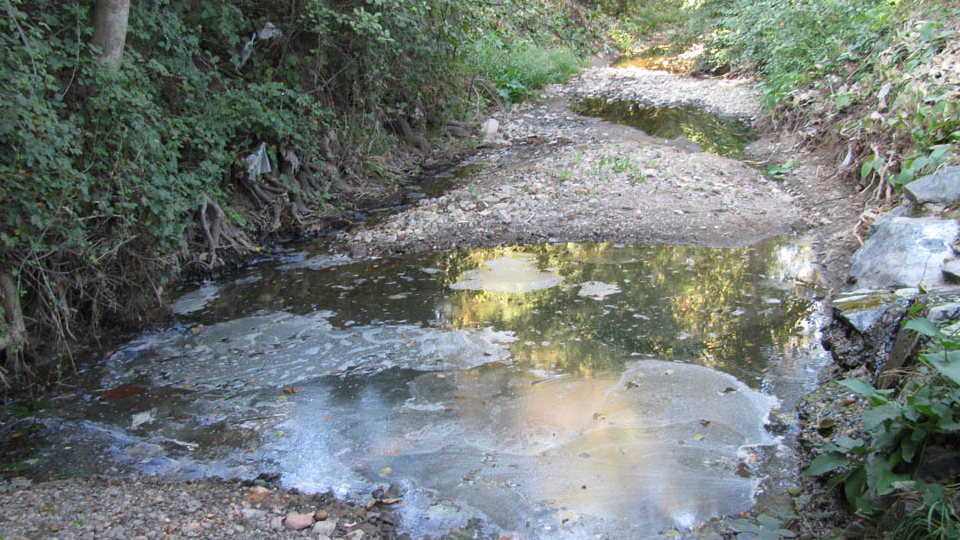 This is with the intention of developing techniques for faster, less expensive and more suitable treatments for refractory organic compounds that advanced oxidation processes (AOP) have emerged. The AOP are processing techniques using highly reactive radical intermediates, particularly the hydroxyl radical (•OH) at room temperature.

The Electro-Fenton process is an advanced oxidation process (AOP) for the production of hydroxyl radicals (•OH). These highly reactive radical intermediates are used to oxidize and effectively remove organic pollutants.

This process lies in the generation of hydroxyl radicals using oxygen as the only reactant to form hydrogen peroxide (H2O2) by electrochemical reduction. The H2O2 will form (•OH) by the action of a ferrous ion present in a catalytic amount and electrochemically regenerated.

The diagram below shows the reactions involved in the generation of hydroxyl radicals in the electrochemical cell of RedElec:

The advantages of such a process compared to other AOP (photo-chemistry, photo-catalysis, homogeneous chemical oxidation (addition of reagents)) comes from its low investment and operating costs, as well as the in situ production of oxidizing reagents needed (efficiency, control of the reagents production, reagent product storage removed, elimination of the risks from handling reagents).

First achievements were made by RedElec on industrial loaded effluents (Total Organic Carbon > 10 g/l). An electrolysis pilot allows eliminating persistent organic polluants in this kind of effluents by Electro-Fenton. The goal of this treatment is not to completely mineralize the effluent, but to make it biodegradable and biocompatible, in order to link the degradation by Electro-Fenton with a conventional biological treatment and thus optimize energy consumption.