In the denim industry, cotton is conditioned in the form of yarn before being dyed through coloring baths containing indigo in its soluble form. The indigo used to dye denim is initially in the form of a blue powder which is insoluble in water.

Before being applied to the textile it must be converted by chemical reduction in a soluble form: the leuco-indigo. In this form, the dye has a high affinity for textile, there will be easily absorbed. Once the dye has penetrated the textile, it is secured thereto by further transformation into its insoluble form. This is simply an air oxidation. The yarn stained by indigo is then woven with an uncolored cotton yarn to form the fabric of the denim. 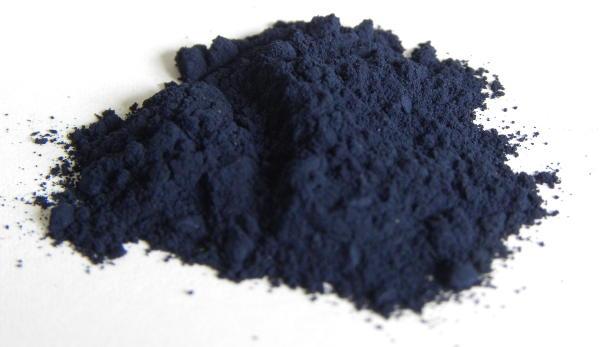 In the current industrial processes, the conversion of leuco indigo in indigo is generally performed by reacting the dye with a chemical compound that is called reducing agent. The use of this agent raises both an economic and environmental problem. It represents an additional raw material purchase to the dyer and a risk to the worker who has to handle. It causes a considerable amount of pollutants in the effluents of dying industries and its sensitivity to air causes degradation of its quality during storage. This poses a problem for the reproducibility of the dye.

The electrochemical process proposed by RedElec Technology SA allows a noticeable improvement of the above points. The indigo powder in suspension is here directly reduced by the electrical current in the electrochemical cell. This eliminates the consumption of reducing agent, while enhancing the reproducibility of the quality of the dye bath and therefore dyeing.
This process allows achieving cost savings on raw materials, on the formulation of indigo, on the reproducibility of dyeing, on the treatment of effluents and on the storage of the dye